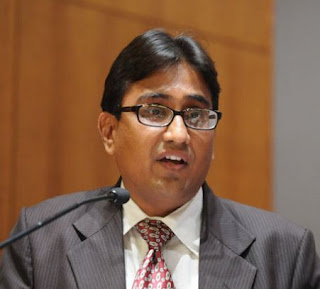 This is a record breaking performance by Purushottam Khandelwal. He secured 27% of the total votes polled. That's really a commendable and amazing performance. He secured 638 votes and the second highets vote getter was 430 votes behind him. He secured votes equal to last 7 candidates' first preference votes. If we add the votes of next three highest vote getters in the first count, even then votes secured by him is more than 68 votes of all the votes secured by them together. That's an unimaginable performance by him.

Many congratulations for this record breaking performance. This is result of his untiring work done for the members in last 6 years. 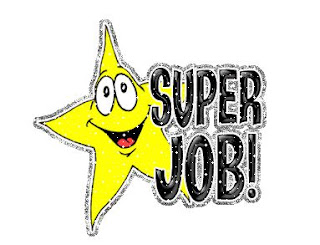 Email ThisBlogThis!Share to TwitterShare to FacebookShare to Pinterest
Labels: Election2013