Dhiraj or Anil OR Both? 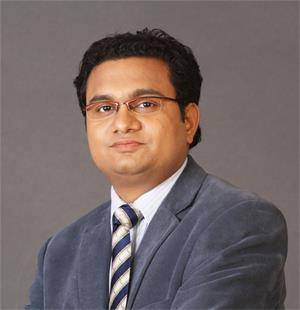 Here is the status after Sanjeev Lalan, my friend with whom also I got opportunity to work with when he was secretary of WIRC.

Help to CAs hospitalized for Corona by Institute

The Institute of Chartered Accountants of India July 26, 2020 Important Announcement COVID-19 (CABF) The Managing Committee of the Chartered...